The Benefits of Cryptocurrency in Online Gaming [In collaboration] 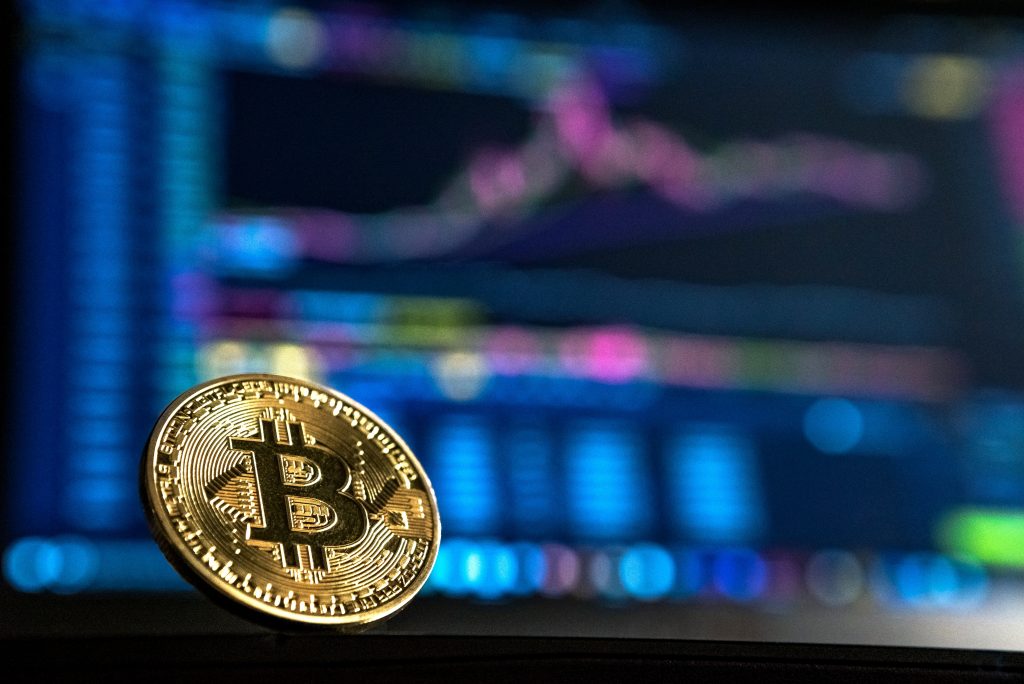 Bitcoin is leading the way with online gaming sites

Whilst the many applications of cryptocurrency are still being discovered, one area where this digital currency is cornering the market is in online gaming.

It’s only natural that an online currency would find itself most at home in an online marketplace, but there are a myriad of reasons beyond the obvious that make it a competitive option. Some sites enjoy faster transaction speeds, some consumers take comfort from its unparalleled security and new developers are enjoying its ease of use for microtransactions.

Here are some of the reasons that cryptocurrency is taking the online gaming world by storm.

Of course, security is of top priority for any online game provider, but the stakes are far higher for online casino operators. As such, one of the biggest emerging markets for cryptocurrency is in the online poker market. Some of the biggest players, including the largest global online poker provider PokerStars, have hinted that being able to use cryptocurrency on their platform could be on the horizon.

The reason for this enthusiasm is twofold. Firstly, if customers pay with debit cards, credit cards or PayPal accounts, then a great deal of data must be stored with the online casino. This will include bank details, names, addresses and other information that, if compromised, could prove disastrous for both company and consumer.

Cryptocurrencies work using blockchain technology, which is notoriously secure and requires only a public key and a deposit amount to be stored on the site. Furthermore, using cryptocurrency allows players to be totally anonymous. Of course, for some this is irrelevant, but for more private people it can provide a layer of security that is comforting. 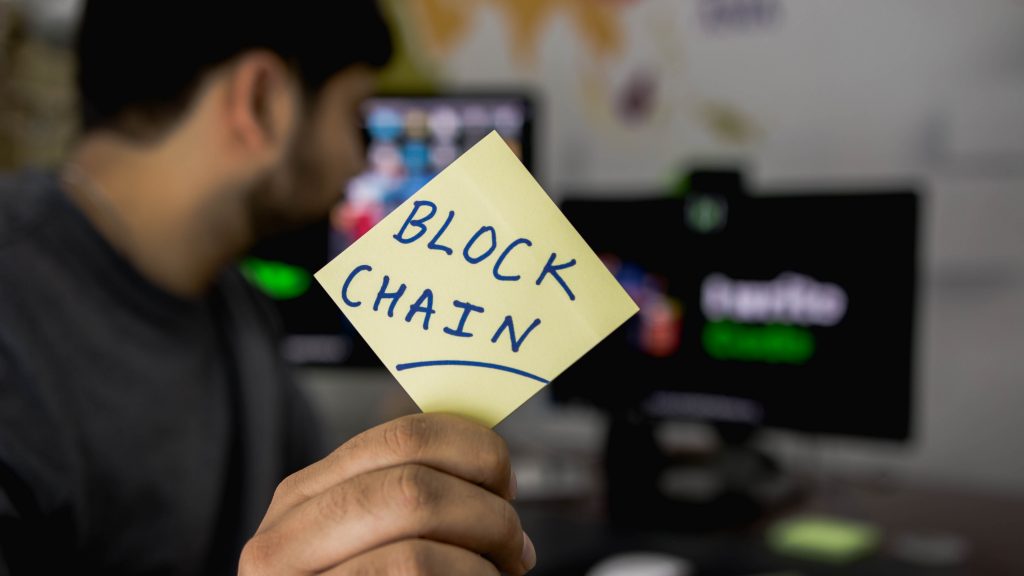 One of the benefits of using cryptocurrency for online gaming is simply the absence of transaction fees. Cryptocurrencies such as Bitcoin, are changing online gaming by allowing funds to be transferred almost instantaneously between two parties with either no, or minimal associated fees.

Traditional banks can charge steep fees to providers, which are generally accounted for in the costs associated with the gaming experience. Reducing or removing these fees sees a direct reduction in cost to the consumer, which can only be a good thing.

Another way these greatly reduced processing fees help with the gaming experience is in free to play titles. Here, developers have learned that it is possible to make more money with free titles and in-app purchasing options than it is to charge a large initial amount.

For example, in 2018 free to play games earned approximately $87.7 billion, whilst traditional games earned just $17.8 billion. This swing towards microtransactions has been made possible in part, by the simplicity of cryptocurrency payments. As cryptocurrencies remove the need for a middleman, profits can be boosted and wait times can be decreased. A win-win scenario for both provider and consumer.

Along the same vein as reduced processing fees, cryptocurrencies also allow for less waiting times. This means that, as mentioned above, microtransactions have become a more viable way to collect money from players.

This also means that players in more remote regions, or simply in countries other than where a game has been released do not have to wait for extensive periods before enjoying an online game. This is because central banks do not need to be involved in the process, cutting out ‘the middle-man’ by allowing peer to peer transactions and thus saving time.

It may have had its opponents since inception, but it appears that the benefits of cryptocurrency far outweigh the drawbacks, which should see it in good stead to continue to grow its share of the online gaming market.