by TBE
in Regulation
0


The igaming industry is rapidly turning into 2019’s version of the property market. No matter how much doom and gloom is thrown its way by markets, media and regulators, it just refuses to go into decline. New sites continue to appear in the marketplace every week and sometimes from the most improbable of locations. However, in the heartland of the online gaming industry, there is no denying that there is a sense of change in the air. The latest strategic realignment by Betsson, one of the major names in both igaming and sports betting, could serve as an indicator of things to come. 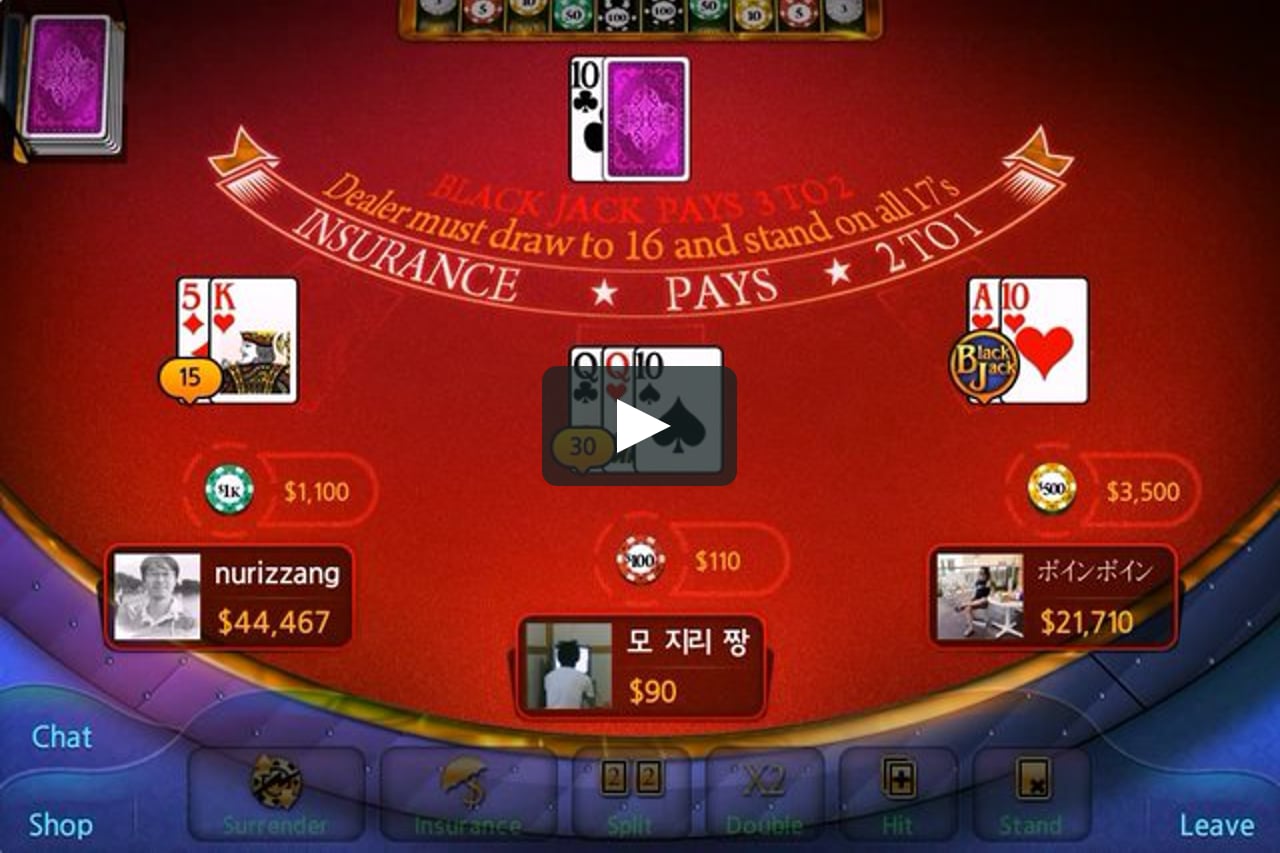 Betsson decided to pull the plug on its UK-based NetPlay operation at the end of last year, ceasing its TV deals with UK broadcaster Channel 5 and relocating the operations to Malta. This move attracted more attention than it might have done had it happened at another time. But the igaming sector is one that stands to sustain the biggest impact if and when Brexit finally becomes a reality.

As such, the media attached plenty of significance to the move and suggested that other major names would be quick to follow. This might come to pass, but it would be false logic to suggest that it is all down to Brexit uncertainty. There are social factors in play in the UK domestic market and increased regulation is likely to become a gambling chip in its own right when the inevitable General Election is called.

Look a little closer at those new igaming sites being released and you will see that some are not quite so new after all. Many of the big names are looking to differentiate their product offerings through distinctive sub-brands, and Betsson has done exactly this with https://www.liveroulette.com/. As the name suggests, this is a site specifically dedicated to live roulette in its various forms, including European roulette, American roulette, mini roulette, and others. The one thing they all have in common is that these are live dealer games that focus on a social gaming approach.

Betsson’s decision is indicative of a broader change in strategy among the major online gaming and betting sites. Over recent years, we have seen strenuous attempts to broaden services, and for sites that are best known for slot games to start pushing sports betting, online sportsbooks to open up online blackjack tables and so on.

Betsson is a brand that most casual punters associate with sports betting, and by launching liveroulette.com there is clearly an intention to strengthen and celebrate this, rather than risk diluting it. The new site, meanwhile, has a name that leaves gamers in no doubt as to what they will encounter when they step through the virtual doors. Will other major companies in the sector start to follow Betsson’s lead with their own sub-brands? If liveroulette.com proves to be a success, it seems almost certain.

Ripple Vs Stellar: XRP or (XLM) Which is Better?