Fed Getting Into the Real-Time Payments Business, Crypto Community Lukewarm 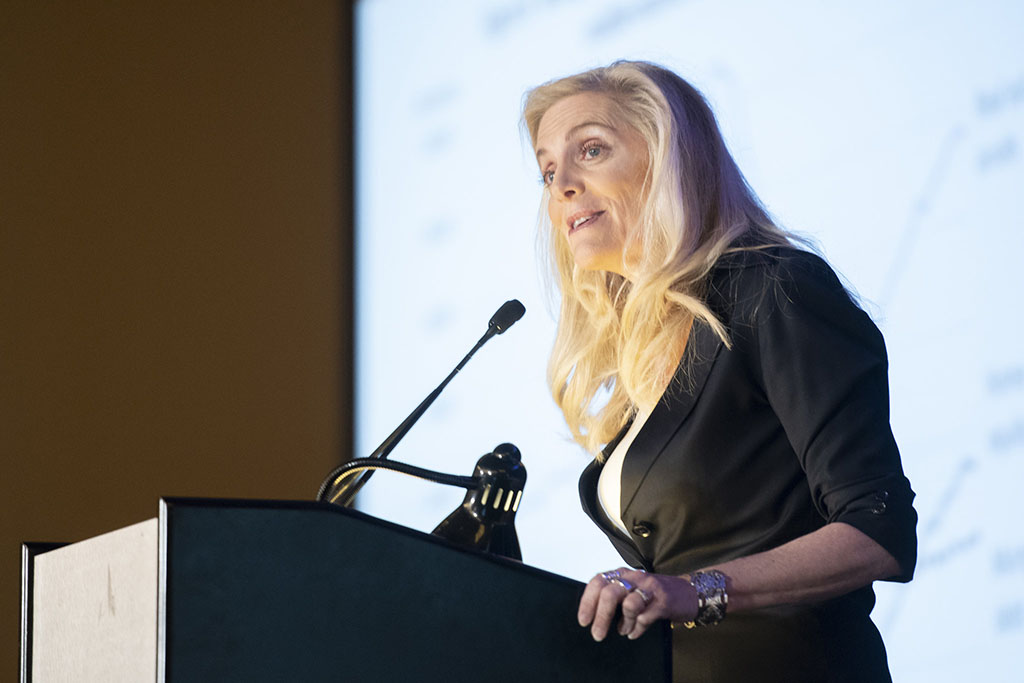 The Federal Reserve announced that they want to develop a real-time payment service called “FedNow” to help move money around the economy more quickly, with an expected launch in 2023 or 2024. The same kind of government service companies and consumers have been requesting for years as it already exists in other countries. The service could also compete with solutions already developed in the private sector by big banks and tech companies.

In their statement, the U.S. central bank said they are seeking public comments on the project, saying the near-instantaneous transfer of funds 24 hours a day could help both individuals and businesses.

Randal Quarles, the Fed’s vice chair for supervision, voted against the decision while smaller banks praised the move, which would allow them access to real-time payments without having to pay larger competitors for the service.

Larger banks have, on the other hand, already built their own private infrastructure and therefore are pretty critical of the Fed potentially operating alongside them.

Last year, the Wall Street Journal editorial board has argued that the Fed is not meeting that standard saying that redundancy between the state and the Fed “would increase costs for all direct and indirect users of the systems.”

However, it seems they now changed their mind saying that having a competing system could lower prices, improve service quality and increase innovation, according to the Fed’s release.

“Everyone deserves the same ability to make and receive payments immediately and securely, and every bank deserves the same opportunity to offer that service to its community. FedNow will permit banks of every size in every community across the country to provide real-time payments to their customers.”

The Fed currently processes payments by settling debts between banks in large, daily quantities, which holds up recipients’ access to funds. There is important independent support for some type of national system to eliminate payment processing delays, along with the late fees and overdraft costs they create for consumers.

For example, a worker who receives a paycheck on a Friday may lack sufficient funds to pay a bill due the following Monday because checks can currently take up to three days to clear. That worker may need to overdraw their bank account or take out a high-interest loan to pay the bill, incurring large costs.

Be it as it may, crypto community is still pretty much not thrilled with this Fed’s move.

Great that the @federalreserve is taking a forward looking and intelligent stance regarding innovation in #DigitalAssets and #payments. I recommend considering the benefits of #Bitcoin, a functioning, reliable, trust-minimized base-layer for sound money. https://t.co/jyQfXBJNmm

However, some have more faith in this project. One of them is Ripple Labs who in June this year was elected to the Federal Reserve’s Faster Payments Task Force Steering Committee. The initiative intends to build a “fast, safe and ubiquitous payments network in the U.S.”

Most of the Crypto Market is Bleeding Red

Top 5 Most Reliable Bitcoin Mixers for 2020